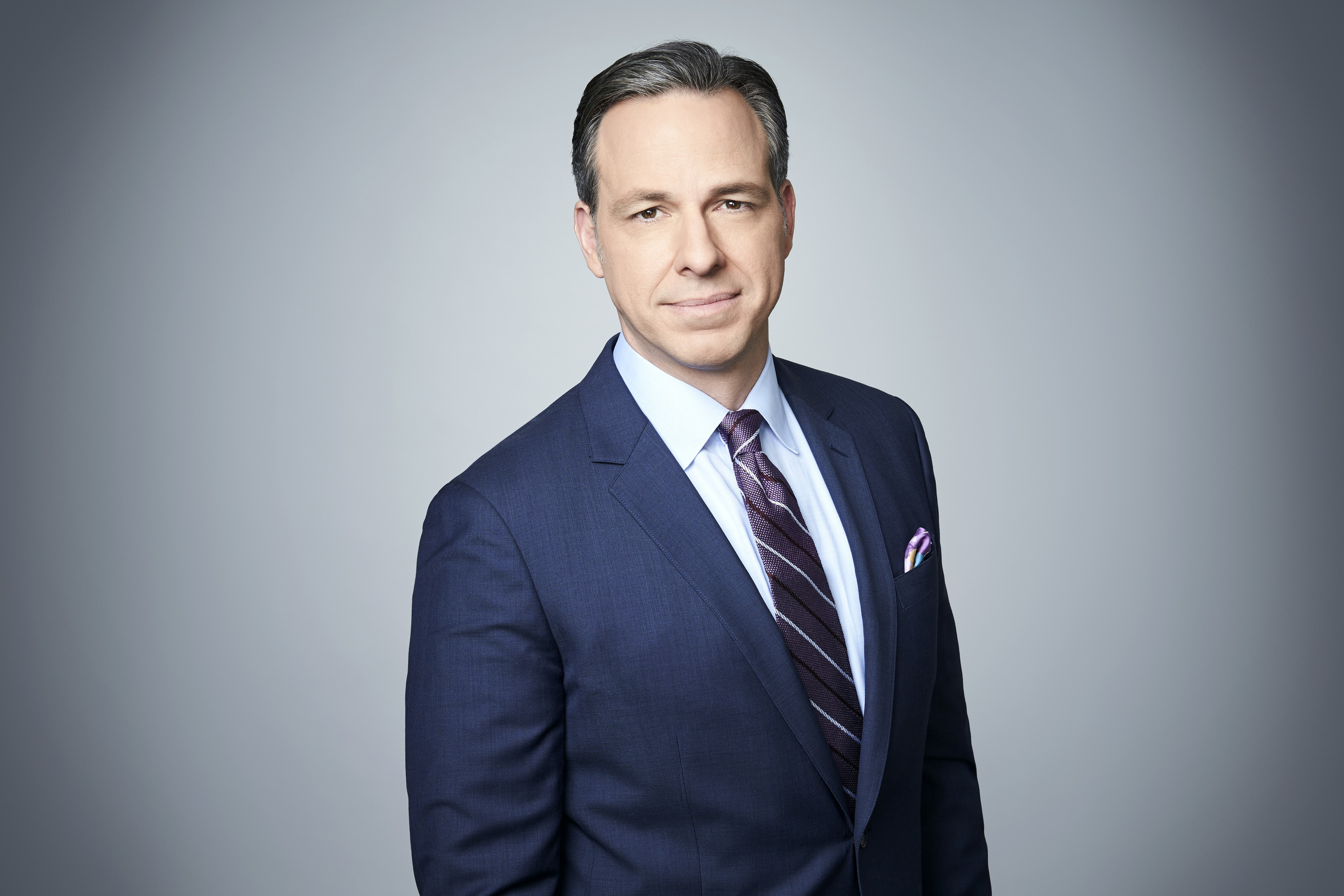 THE LEAD WITH JAKE TAPPER TO MAKE INTERNATIONAL DEBUT

FIRST MOVE WITH JULIA CHATTERLEY AND THE EXPRESSSTRENGTHEN BUSINESS LINE-UP

From 10 September, a new hour-long Amanpour show launches, adding new contributors and fresh depth to its mix of interviews and conversation on politics, culture and current affairs. The show will now air at 6pm BST/7pm CET.

The Lead with Jake Tapper also joins the CNN International line-up, at 9pm BST/10pm CET, bringing the very latest commentary and analysis of the day’s key headlines from the United States.

Earlier in the day, at 2pm BST/3pm CET the network’s business coverage is boosted with the launch of First Move with Julia Chatterley. This new, fast-moving show, presented live from the floor of the NYSE, will cover the latest market moves in the U.S and around the world, and look ahead to the key business stories of the day.

Chatterley will also feature in another new show from the NYSE, The Express,hosted by Richard Quest, at 5pm BST/6pm CET, keeping viewers up to date with the latest developments on the world’s markets.

Two schedule changes will see earlier chances for international viewers to watch key shows: Hala Gorani Tonight will now air at 7pm BST/8pm CET, taking a look back over the day’s most important stories and going behind the headlines.

Quest will then anchor the network’s flagship business programme, Quest Means Business, at the earlier time of 8pm BST/9pm CET, with interviews, analysis and an occasionally irreverent look at the day’s most important business developments leading up to the closing bell on Wall Street.

Finally, at 10pm BST/11pm CET, viewers in EMEA will now be able to end the day with CNN Today, presented by Amara Walker and Michael Holmes, taking stock of the day’s headlines from around the world, and looking to the day ahead as Asia wakes up.

Elsewhere, from 14 September, State of America with Kate Bolduan will return in a new, weekly format, airing Fridays at 10pm BST/11pm CET, with reaction to and analysis of the week’s events in Washington, D.C.

Across the week, CNN World Sport will continue to break into programming with bulletins across the schedule, while CNN Talk with Max Foster will remain at its usual time of midday BST/1pm CET. Connect the World with Becky Anderson will continue to bring the big news stories of the day, presented live from the network’s Abu Dhabi bureau, at 4pm BST/5pm CET.

Mike McCarthy, SVP of Programming and General Manager, CNN International, said: “With new shows and expanded programming, these changes will benefit our audiences enormously. Across business, current affairs, politics, culture and sport, CNN International viewers will get the complete picture, from around the world, in one place.”
New CNN International EMEA afternoon and evening prime time line up, effective 10 September

Amanpour will replay at 11pm ET, simulcast on PBS in the United States, where the show will be called Amanpour & Company.