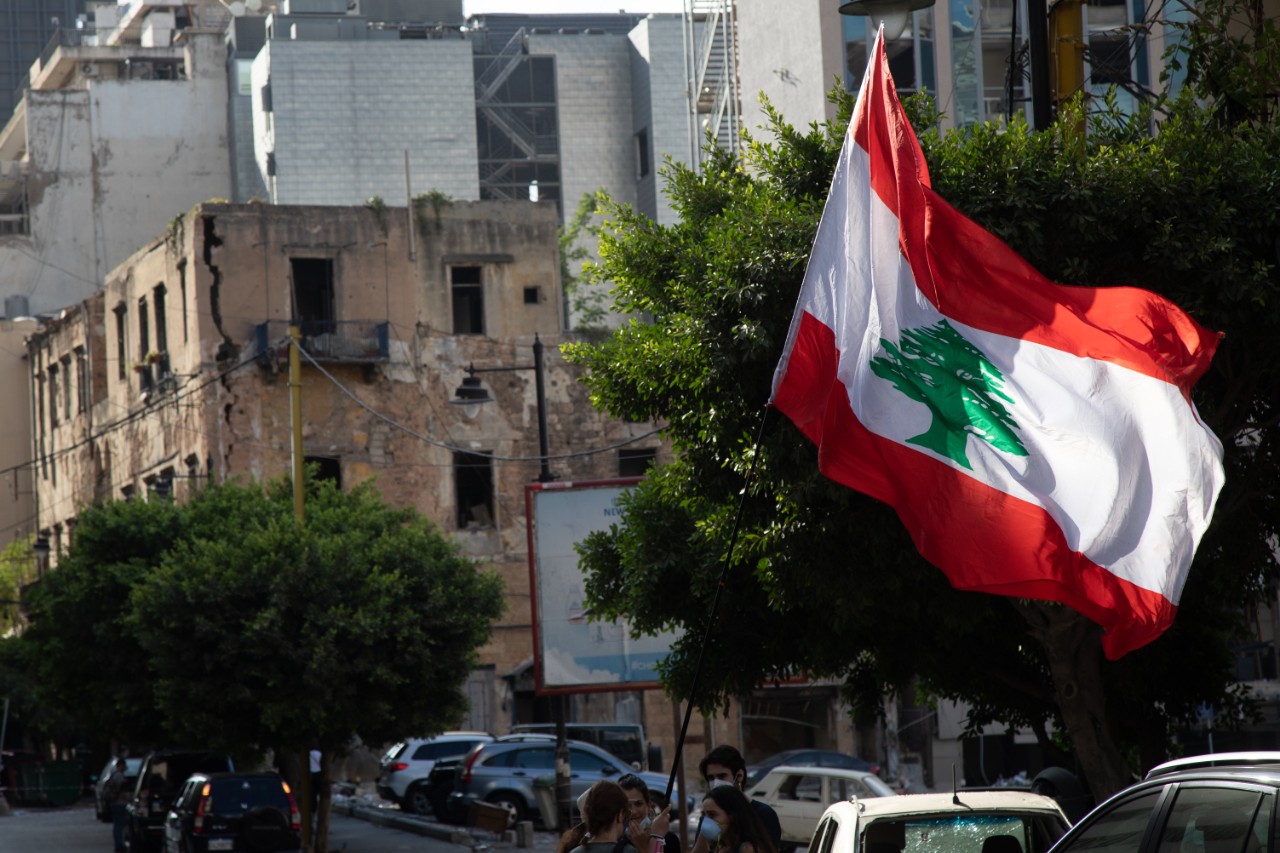 Beirut, 20 August 2020 – The United Nations Development Programme (UNDP) and Executive Magazine, a leading economic, financial, and business magazine in Lebanon, announced today a new partnership to advance national dialogue on efforts against corruption in Lebanon through evidence-based analysis and actionable recommendations. The fight against corruption is a top national priority amid efforts to help Lebanon address its current economic crisis and accelerate the implementation of the 2030 Agenda for Sustainable Development.

“This partnership comes at a very important moment. The devastating explosion at the Port of Beirut on August 4 has underlined the urgency to address transparency and accountability, now more than ever,” said Celine Moyroud, the UNDP resident representative in Lebanon. “This will be of central importance to the response and recovery efforts. Beyond that, curbing corruption will be a cornerstone for the broader reforms needed to respond to the country’s deepening economic and financial crisis.”

The first fruit of this partnership is a special report on anti-corruption in the July/August issue of Executive Magazine, published in PDF format online. Through a series of articles by national and international experts and practitioners, the special report discusses key anti-corruption themes that have been at the center of the national debate. The report addresses asset recovery; access to information; specialized anti-corruption courts; judicial capacities; and the National Anti-Corruption Strategy that was developed in a participatory manner and officially adopted on 12 May 2020.

“This special report provides a focused platform for raising public awareness and encouraging thematic debates on national anti-corruption priorities,” explained Yasser Akkaoui, editor-in-chief of Executive Magazine.  “We hope that the articles in this report, coupled with the expert roundtables and webinars that we will convene with UNDP very soon, will inform actionable recommendations to be included in the Economic Roadmap for Lebanon that we at Executive have been advancing since December 2018.”

In September, UNDP and Executive Magazine will convene a series of expert roundtables—or webinars in the current COVID-19 induced social distancing environment—with distinguished specialists to build on the issues discussed in the first special report and explore other pertinent thematic priorities, starting with transparency and accountability in international assistance. The outcomes of the roundtable series will guide the development of a second special report that is slated for publication in October 2020.

The new partnership comes as part of UNDP’s commitment to advance the implementation of Lebanon’s first-ever National Anti-Corruption Strategy to meet the calls for transparency and accountability echoed in the social protests of 17 October 2019.

In the aftermath of the Beirut Port explosion, UNDP is also prioritizing action to ensure transparency and accountability in the first stage response, as it focuses its immediate support on restoring livelihoods and small businesses, debris management, and access to justice for impacted vulnerable groups, closely complementing urgent relief efforts provided by sister UN agencies.

The PDF version of the report is available through the following Link: