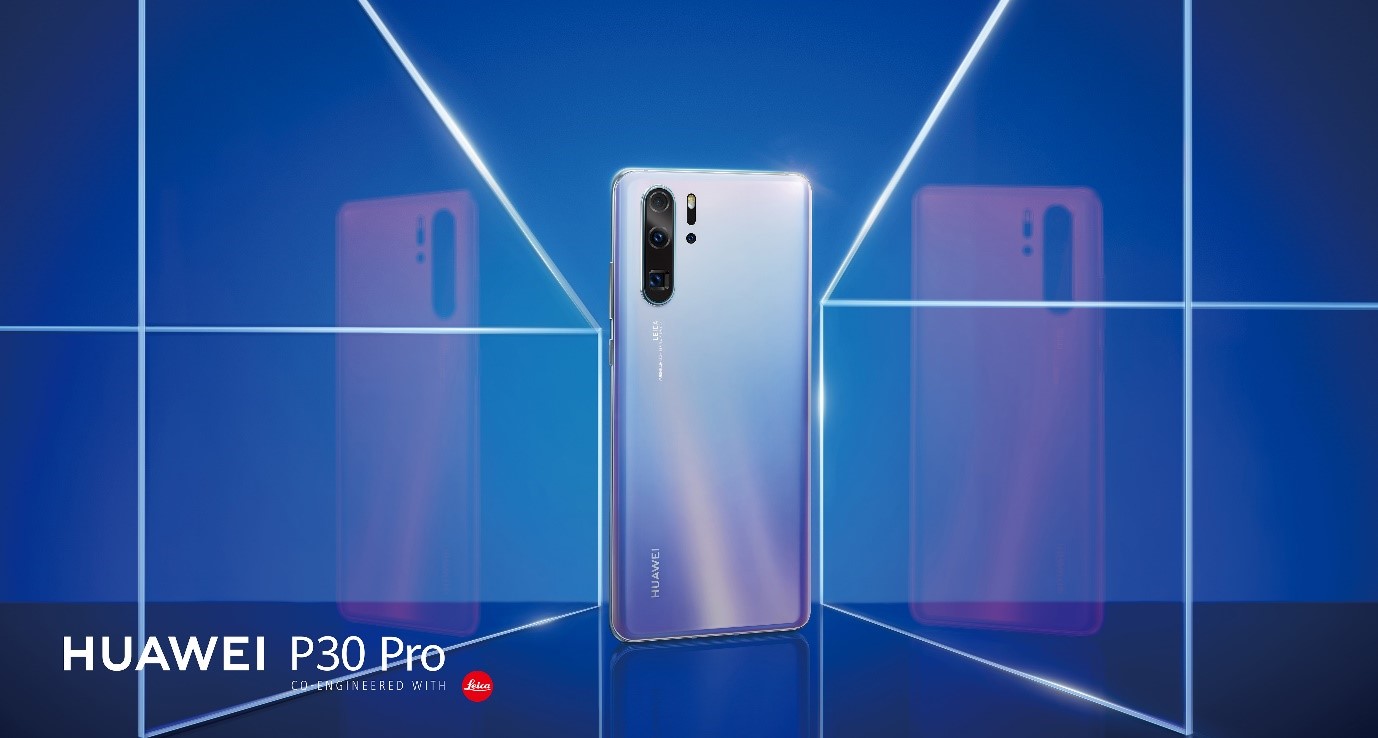 Part of an annual consumer survey, where candidates are selected by TechRadar’s expert panel of judges, consumers are invited to vote on which network or device they feel deserves to walk away being crowned consumers’ choice and a coveted winner of a TechRadar MCCA trophy.

The 19th ceremony saw the evening’s hosts announce the HUAWEI P30 Pro as Best Camera Phone and the HUAWEI P smart 2019 as Best Value Phone (under £200) further endorsing Huawei’s leadership in mobile photography and proving that consumers can buy smartphones at an attractive price with great specifications.

This was quickly followed by the Best Camera Phone category where the HUAWEI P30 Pro was announced as the winner, when Huawei collected its trophy the hosts went on to say: “You might think that four cameras on one phone is a bit of a gimmick, but Huawei has shown that it can make a brilliant camera with that technology, offering a phone that blew our judges away with the clarity and richness of its snaps.”

“We are honoured to once again be recognised by consumers and the tech experts at TechRadar, and we’re pleased to receive two awards for HUAWEI P Series devices. Huawei is committed to bringing new and improved smartphone photography experiences to consumers, pushing the limit of smartphone camera capabilities with ground-breaking and bold technologies,” said Li Changzhu, Vice President of the Handset Business, Huawei Consumer Business Group.

“It’s great to see customers and our expert judges at TechRadar HQ recognise Huawei across these two prestigious categories.”

Huawei’s win in the “Best Camera Phone” category continues a trend of our innovative approach to photography earning top honours at TechRadar MCCA 2019. The HUAWEI P9 was voted the best camera phone in 2016, and the HUAWEI P20 secured the trophy in 2018.

The HUAWEI P30 series has remained a consumer favourite, with sales exceeding 17 million units. It has been loved and praised by many authoritative organisations around the world including the European Image and Sound Association (EISA). HUAWEI P30 Pro was named the “EISA Best Smartphone 2019-2020” by the Association, the second year in a row that Huawei has won this category.

Huawei’s products and services are available in more than 170 countries and are used by a third of the world’s population. Fourteen R&D centres have been set up in the United States, Germany, Sweden, Russia, India and China. Huawei Consumer BG is one of Huawei’s three business units and covers smartphones, PC and tablets, wearables and cloud services, etc. Huawei’s global network is built on over 30 years of expertise in the telecom industry and is dedicated to delivering the latest technological advances to consumers around the world.