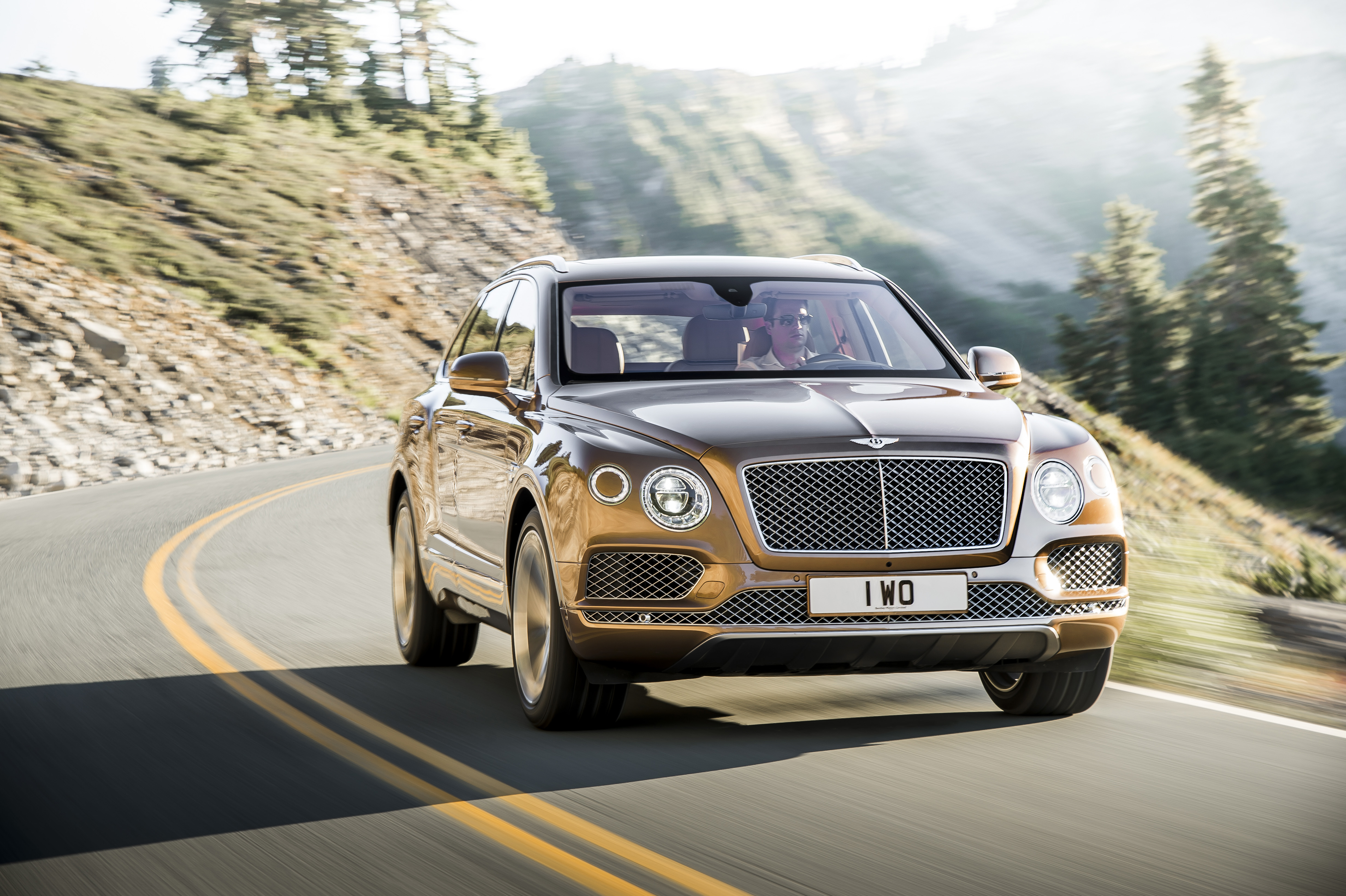 Beirut, October 13, 2015: Saad & Trad S.A.L, the exclusive dealer of Bentley in Lebanon, highlighted the unique features of the all-new Bentayga SUV that reaped success at the Frankfurt International Motor Show thanks to its innovative offerings, attracting more than 4,000 initial orders globally.

commenting, “Bentley lovers in Lebanon will be thrilled with this new SUV concept, one which has not been seen before in this segment, particularly because there is a big demand on luxury SUVs amongst Lebanese.”

The Bentayga SUV’s exterior design represents the top craftsmanship of British design with elegant Bentley looks. The new SUV does not reflect, in any way, the typical rugged SUV; it has been given the contemporary proportions, using elements from across the whole Bentley portfolio. The exterior designers prudently applied Bentley’s DNA and aimed for a timeless design, giving the Bentayga a classy innovative exterior look rather than a trendy model. The main feature in this car’s outside lies in the innovative design features such as the beautifully sculpted one-piece fender that includes a stunning light design.

The same level of attention has gone into the interior, where engineers worked to use similar ‘winged’ design to the dash as in a typical Bentley, but with upper and lower wings, working hard to integrate the new technology in a Bentley way. A special focus was given to the opulence of space allocated to rear passengers; they get the same level of sumptuousness as front seat passengers, with

the same style of seat used in the front and back in four seat models.

Bentayga is a name that reflects the confidence of Bentley makers in the superiority of this product, which combines the best automotive luxury with outstanding performance to take the Bentley experience to new environments.